A 17-year-old has been arrested on suspicion of hacking, allegedly behind GTA 6 leak 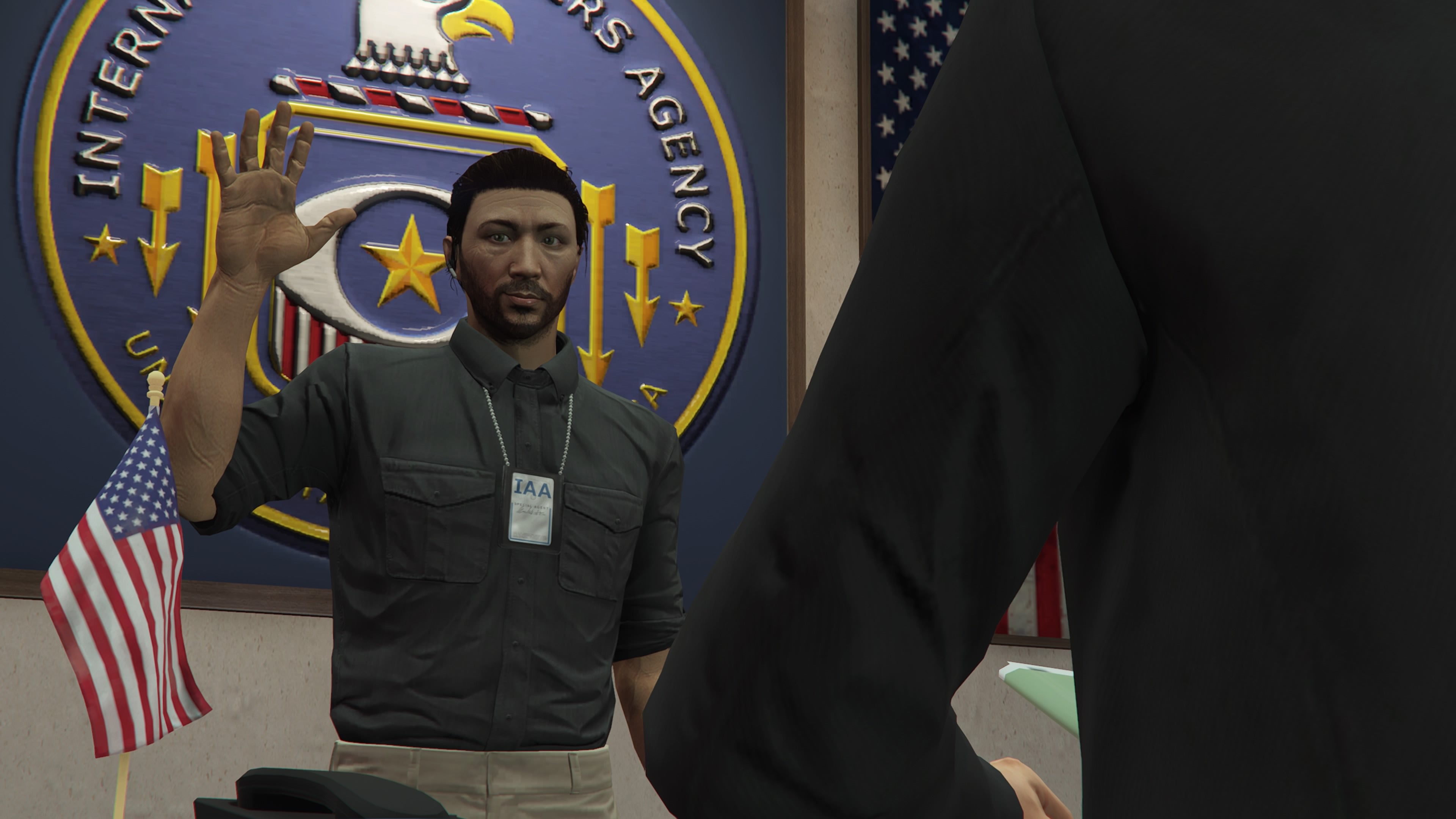 A 17 year old was arrested in Oxfordshire yesterday, due to the suspicions of hacking. According to journalist Matthew Keys and sources who spoke to them, they were allegedly involved in the GTA 6 hack that resulted in a major information leak last weekend, and are also connected to a prior hack on Uber. This source also claims that the arrest was made by London City police in collaboration with the FBI.

In terms of information that has been confirmed, the London City Police has come forward and announced an arrest has been made in Oxfordshire as part of an ivnestigation by the NCA UK’s National Cyber Crime Unit. Currently in police custody, there is currently no confirmation made by the police whether they were arrested for the GTA 6 hack, although according to journalist Matthew keys an additional statement by the London City Police will be released later today. A statement from the FBI may also be released soon.

The hacker responsible for the GTA 6 had earlier in the week publicised that they were looking to make a “deal” with Rockstar (thanks Gamebyte), but since then things have gone quiet. Rockstar Games did come out to confirm that the leaked assets were legitimate, leading to an influx of industry support and numerious other devs posting their own early game builds to show that the GTA 6 that the world could see thanks to the leaks wasn’t likely to resemble the final product.

#BREAKING: Police in the United Kingdom have arrested a 17-year-old suspected of hacking Rockstar Games and leaking data associated with Grand Theft Auto 6.


According to Matthew Keys, the hacker arrested on Thursday is believed to be connected to a group known as “Lapsus$”. They are also believed to organize and communicate via Telegram, and encrypted messaging app available to the public.

As of right now, no further details have been released by police or other agencies regarding the arrest, so we’ll have to wait and see whether this allegeded hacker was indeed the culrpit behind the GTA 6 leak.

For more GTA 6 content, check out our feature on the GTA 6 leaks, and why you should forget what you think you know about game development.

Modified Purple Tomato May Be Coming to Your Grocery Store