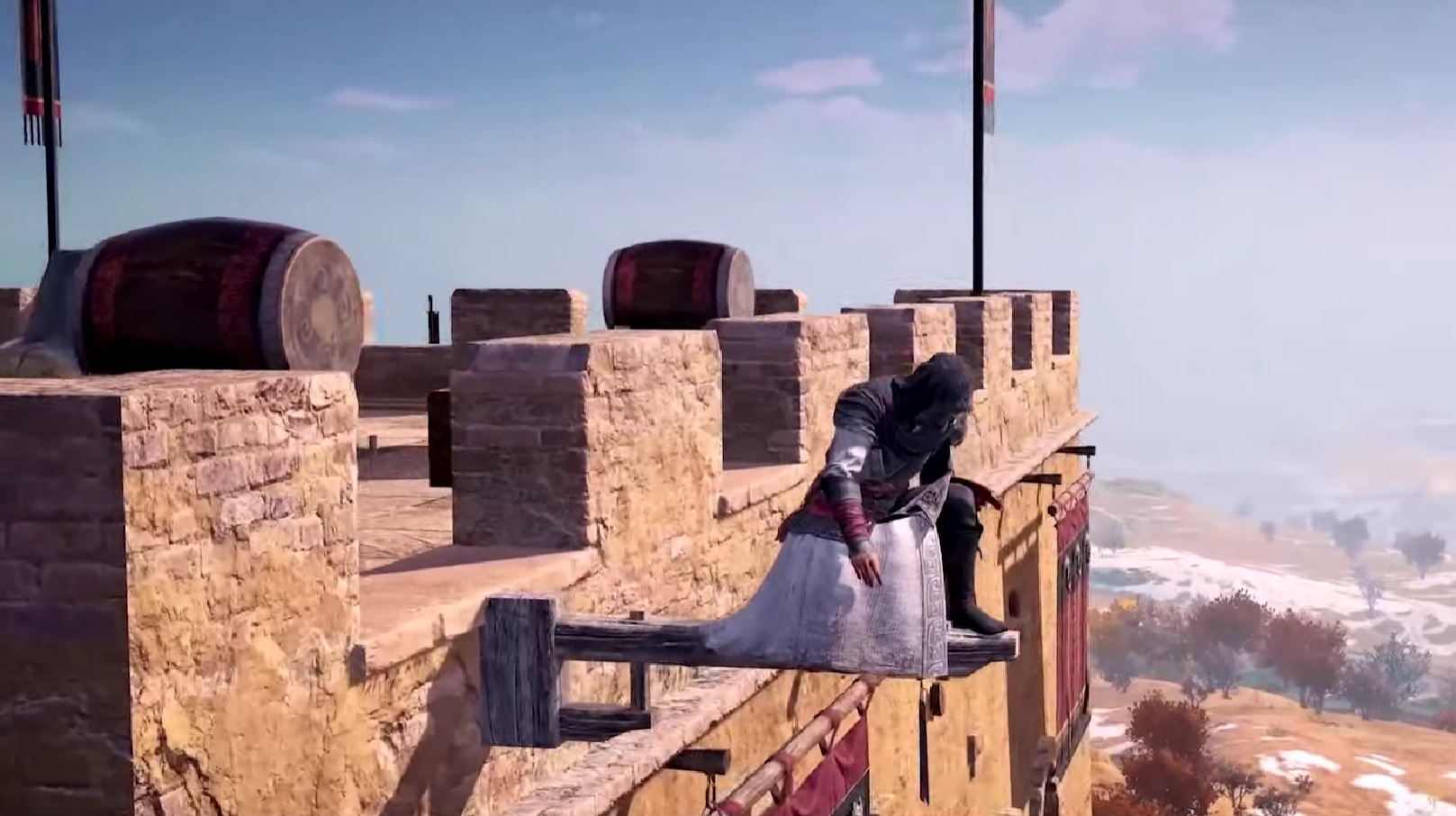 If you’re an Assassin’s Creed fan that enjoys playing mobile games, Ubisoft has some great news.

Ubisoft shared a ton on the future of the Assassin’s Creed franchise on Saturday during Ubisoft Forward, including details relevant for mobile players. Ubisoft revealed Assassin’s Creed Codename Jade, a AAA mobile game that is set in ancient China. In it, players create their own character and use touch controls for gameplay that the developers state includes parkour and “intense combat.”

Assassin’s Creed Codename Jade is a free-to-play title, and is also separate from the mobile game that is being developed exclusively for Netflix alongside the Netflix series adaptation. You can watch the full Assassin’s Creed showcase below:

Both Codename Red and Codename Hexe are part of Assassin’s Creed Infinity, which is a kind of platform that is being built for the future of the series.