Samsung introduced the Galaxy Z Flip4 and Galaxy Z Fold4 in August and now it about to release the annual versions exclusive to China Telecom. Those will have a slightly changed design, more RAM and new names. The Fold will be called Samsung W23, while the clamshell will go by as Samsung W23 Flip. 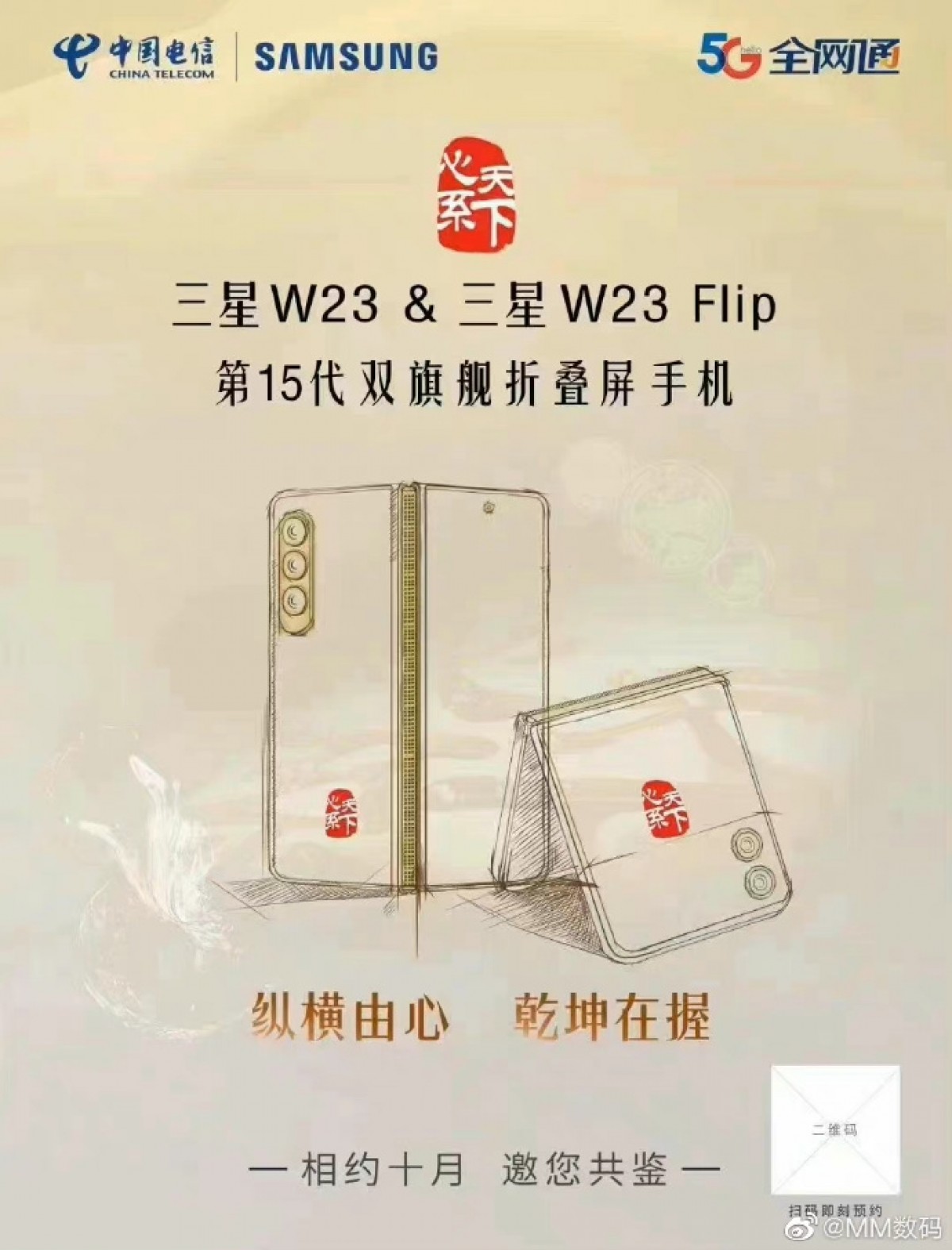 The Samsung W23 smartphones will be sold exclusively with a golden cover and premium coating on the back, as well as up to 16GB RAM. The global Fold4 has 12GB RAM, while the Flip sits at just 8GB.

Omicron: The coronavirus variant may protect against flu

Lightfall’s Exotic Rifle Worth The $100 Premium?

Video shows the first fox known to fish for food