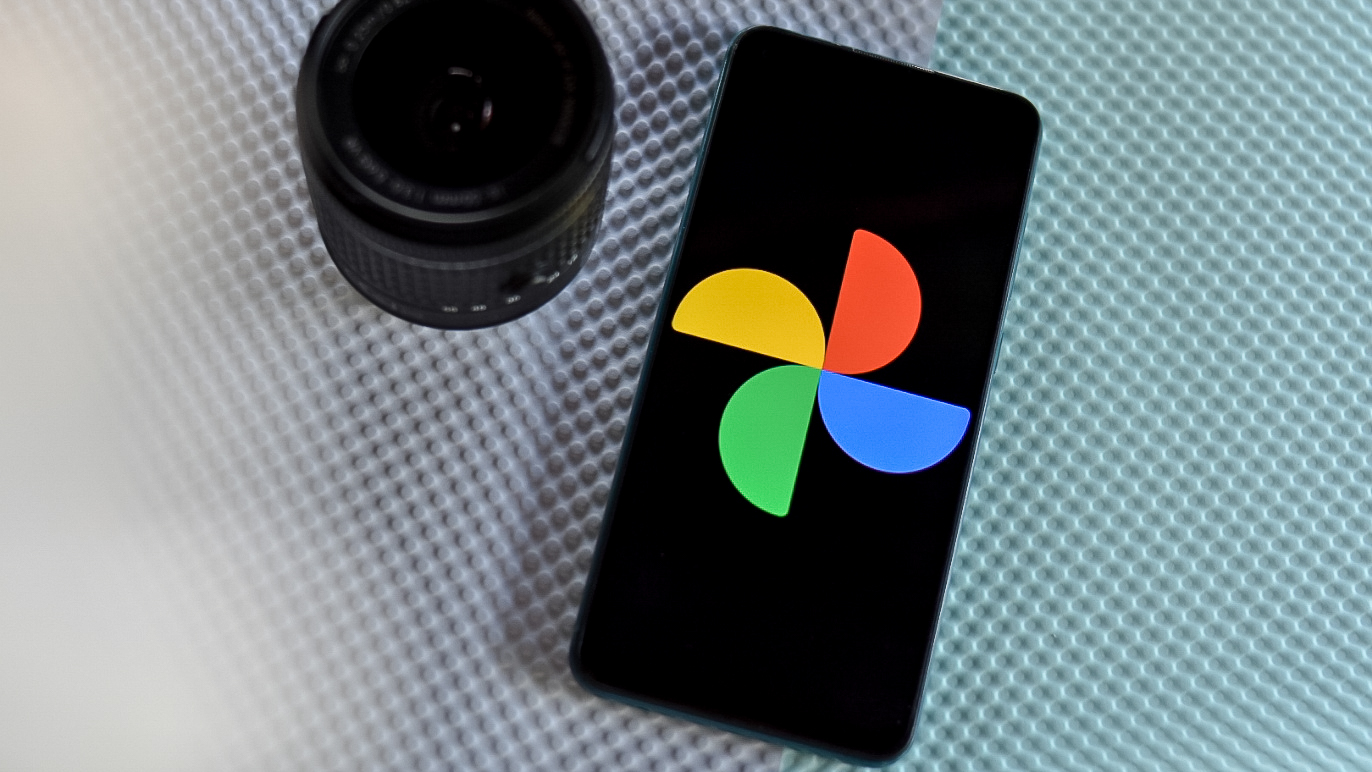 Google Photos’ primary gallery view can be overwhelming if you’re someone who takes a lot of photos, but thanks to its Archive feature, hiding some of those photos or duplicate pictures is a breeze. Google now appears to be giving that feature a more appropriate name.

In what appears to be a minor update, Google Photos‘ Archive option is apparently being renamed “Hidden.” 9to5Google (opens in new tab) spotted the name change when updating Photos for iOS to version 6.1. That said, it’s a safe bet that the change will also make its way to Android phones sooner rather than later.

Currently, when you open a photo and pull up the overflow menu, you’ll be greeted with an action bar that includes the option to move a photo to archive, among others. When the new update goes live on your account, you’ll see a prompt that says “Archive is now called Hidden.”

The Archive folder will be given the same treatment. It’s worth noting that this is only a name change, so don’t expect any functional changes. Furthermore, your hidden photos will remain visible in albums and search results.

In addition to the new name, Photos now displays the “Backed up” section on Android. This information had previously been made available on iOS and the web version. It displays the file size and backup quality of a photo.

While the new change appears to be modest, the goal seems to be to make it clear to users what the option is meant for. Nonetheless, it should be noted that the Hidden folder does not completely conceal your photos from prying eyes. To that end, you might want to enable and use Google Photos’ Locked Folder.

Spiraling footballs wobble at one of two specific frequencies