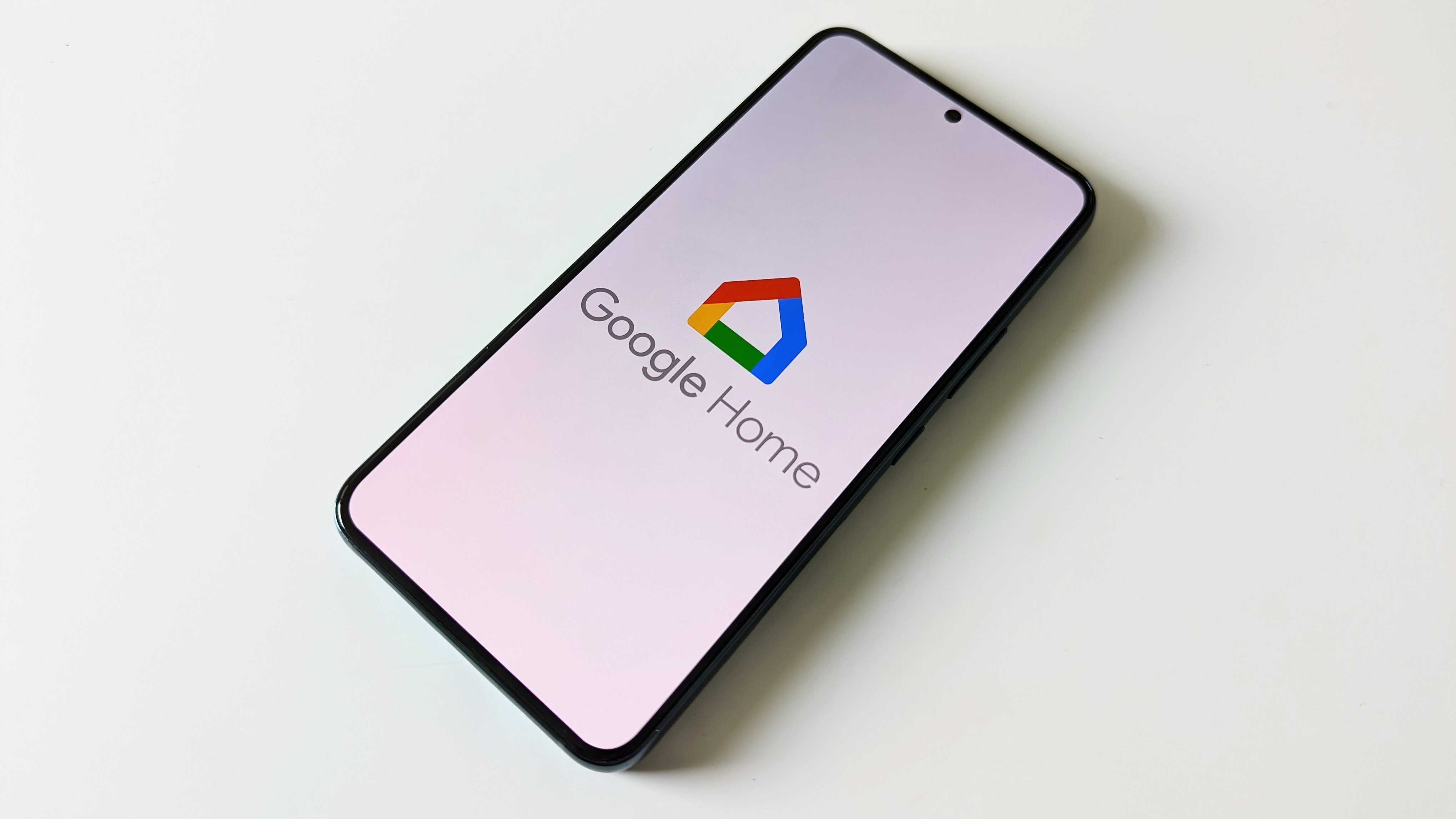 Google has long allowed some users to preview new features for its smart home family of devices, such as the Home speakers and Nest Hub displays. The accompanying app used to control these devices, on the other hand, has been excluded from the preview program, though this probably won’t be the case for long.

As spotted by 9to5Google (opens in new tab), the Google Home app may soon have its own spot in the preview program to let participants test out new features before they’re made publicly available. New evidence uncovered through an APK teardown has revealed that Google is readying the app’s preview program on Android.

Once it is opened, the program will allow brave users to request an invitation to go onboard. This will give them the opportunity to report issues they may detect along the way and give suggestions where needed. Of course, the program is not for the faint of heart: Google is warning that early features may cause the app to act up at some point.

Nonetheless, you can already sign up to receive an invite this early. Simply tap this link (opens in new tab) from your Android device in order to access the request page. Since the program is not yet official, you’ll have to wait a while before Google sends you confirmation of whether you’re accepted or not.

A few weeks ago, Google was also spotted looking for testers to help redesign the Home app experience. The testing was open to anyone who owned any of the best smart home devices, such as the Nest smart speakers, displays, and thermostats, among others.

Is antivirus protection necessary in 2022?

Is antivirus protection necessary in 2022?