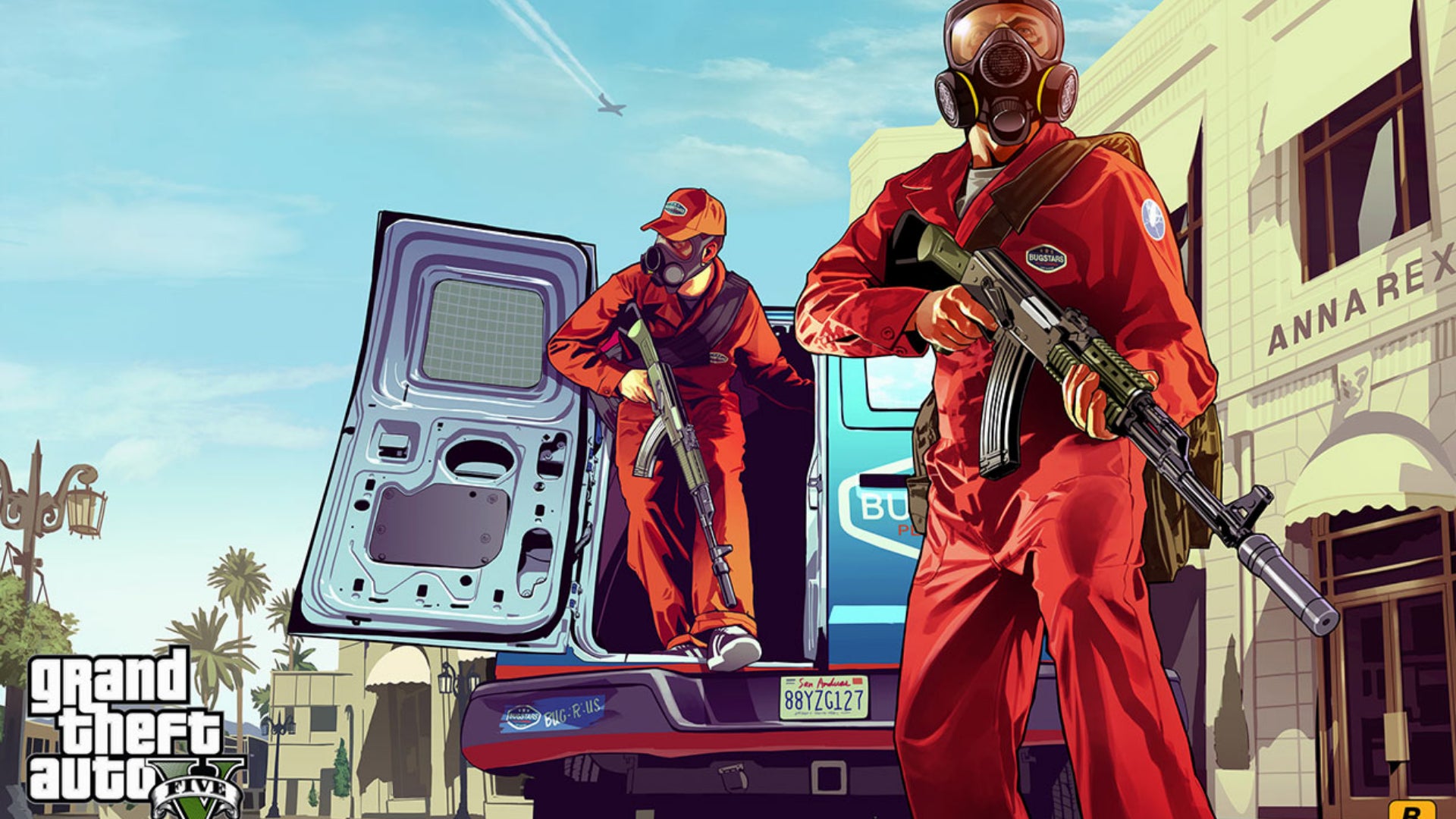 A new report states GTA 6 will feature a female protagonist in the main campaign.

This is according to sources speaking to Bloomberg, the female protagonist is Latina and part of a ‘Bonnie and Clyde’ bank-robbing duo.

It also states in the report that instead of taking place in one city, the game will start the player off in a fictional version of Miami with more cities and missions added regularly. Players can expect the game’s world to be large, with more interior areas available than in previous games.

While Rockstar has confirmed GTA 6 is in the works, it has yet to provide details on the game or word on when to expect its release.

However, many analysts expect the game to be released sometime during Take-Two Interactive’s 2024 fiscal year, which begins in April 2023 and ends in March 2024. That said, the Bloomberg report states developers working on the project aren’t too confident with this soon of a release window.

This is due to the game being in some form of development since 2014, and its developers expect GTA 6 to be two years out at least. In June 2021, multiple reports surfaced stating the game was still in early development and wouldn’t be out for another four years. In other words, don’t expect it until sometime in 2025 or possibly even 2026.

Previous reports stated the game would take players back to Vice City and feature a more modern-day take on the Miami-inspired area. A report also stated the game would feature content updates similar to Warzone, Fortnite, and other live-service titles – all of which appear to line up with today’s Bloomberg report.

It’s also thought GTA 6 could feature brighter NPC characters. This assumption is due to a Rockstar patent covering the enhancement of intelligence and navigation capabilities of AI.