Overwatch 2 could have $45 skins, or instead you could use that money for anything else 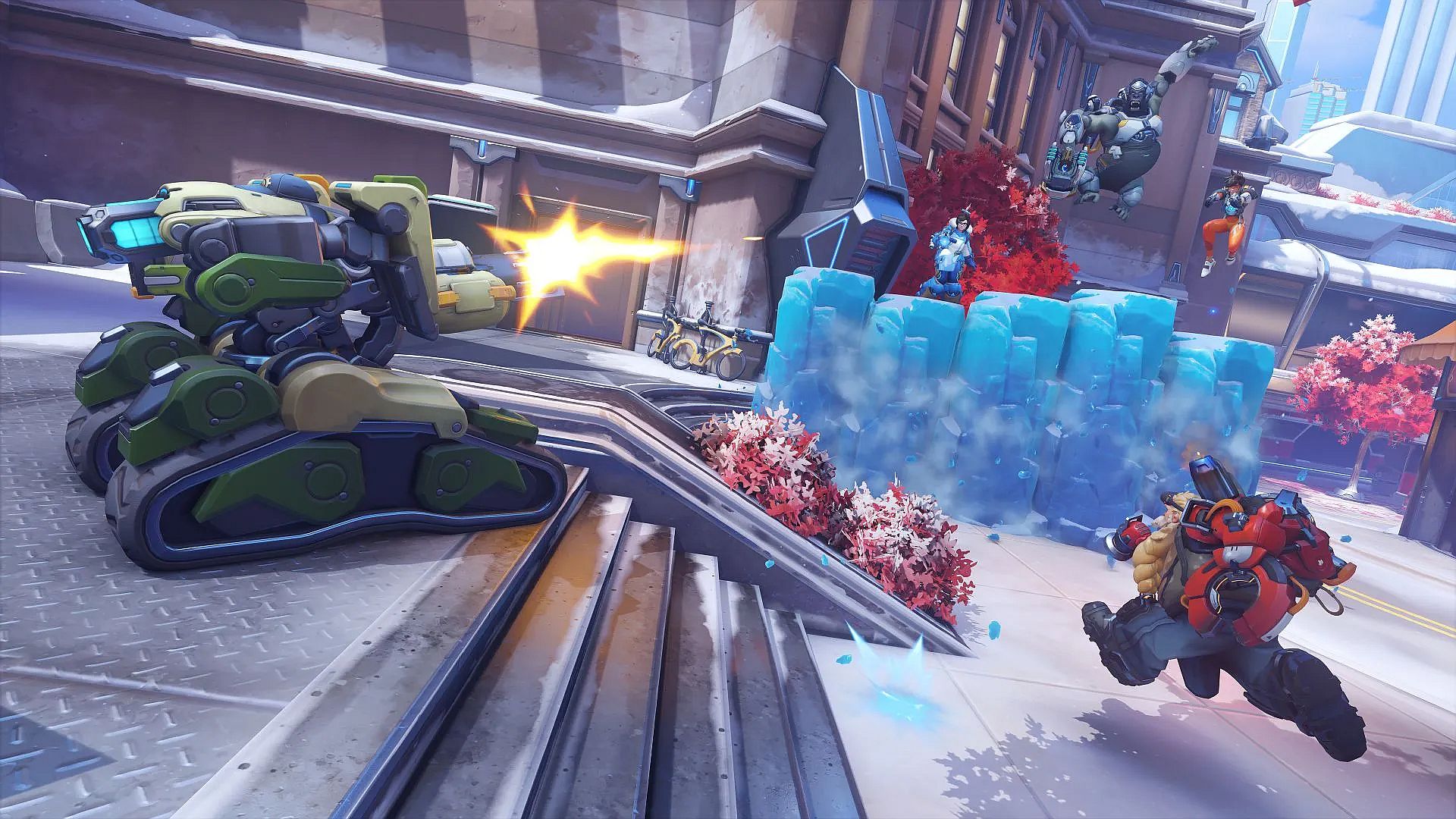 A recently spotted Overwatch 2 survey sure seems to be implying that a single skin could cost as much as $45.

As reported by PCGamesN, Twitter user Porterguage recently shared a survey a friend of theirs received that asked about potential prices for skins in the upcoming Overwatch sort-of-sequel. The survey seems to be asking fairly simple questions that are mostly along the lines of ‘would you buy this thing for this amount of money,’ but it doesn’t paint a perfect picture for the sequel.

One question asked “How likely would you be to purchase a Mythic Skin at a price of $44.99?” Considering this is essentially the cost of an entire game, that does certainly seem to be quite the price tag for one skin. The survey also asks things like the likelihood of buying a weapon charm for $9.99, or a Legendary Skin at $24.99.

Another section of the survey gauged different bundle options too, giving an example of three sprays at $4.99 for one bundle, an emote, highlight intro, and souvenir at $19.99 in another, and a Legendary Skin, weapon charm, player icon, victory pose, voice line, name card, and spray at $29.99 in another.

The survey hasn’t exactly gone down well with players on Reddit either, which isn’t surprising considering most players just want to play a shooty shoot game without much fuss.

Obviously these aren’t guaranteed to be the prices of each skin, but Diablo Immortal has been raking in the big bucks even if there’s widespread criticism of its pretty scummy monetisation practices.

It’s also entirely possible that it’s the survey company trying to figure out how much players would be willing to spend on various cosmetics on behalf of Blizzard, but if enough say they’re happy to lay down their credit cards, you might have to start saving for that one Dva skin.

‘Alone in the Dark’ reboot confirmed for PS5, Xbox Series X/S and PC

‘Alone in the Dark’ reboot confirmed for PS5, Xbox Series X/S and PC