The Division: Resurgence will go into closed beta this fall 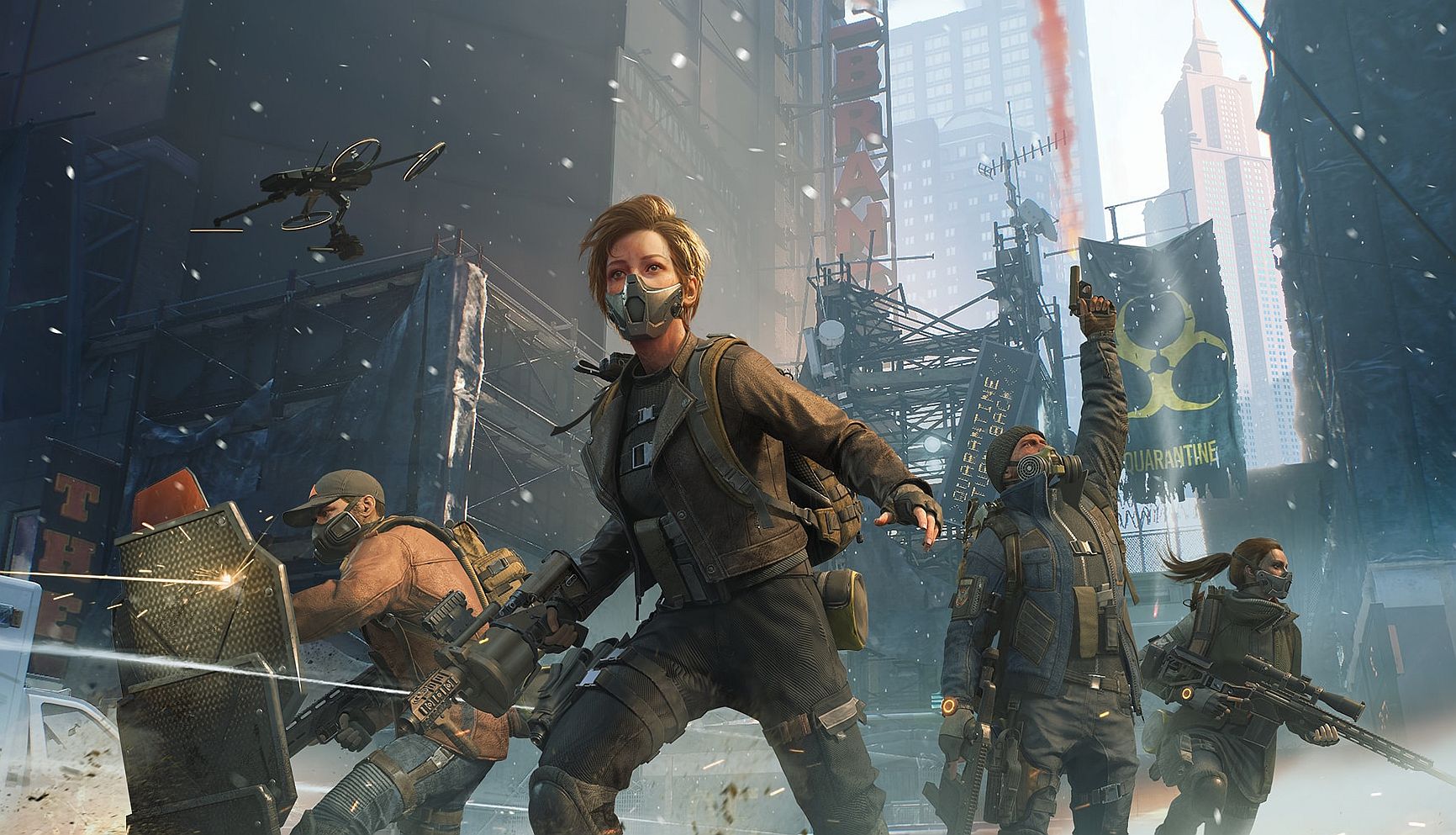 Ubisoft has announced that closed beta registration is now open for The Division: Resurgence, the free-to-play mobile game.

Coming to Android and iOS, you can sign up for the closed beta here or through Google Play.

Taking place this fall, the closed beta will feature PvP modes that will be familiar to those who have played The Division franchise. This includes the Dark Zone, a PvPvE mode that features the city’s most dangerous enemies.

Conflict, a PvP mode featured in The Division 2, will also be part of the closed beta, as will Domination, one of the modes in Conflict. Skirmish will be added at a later time.

Announced back in July, Resurgence features a new storyline along with different classes and enemy factions. Taking place in post-crisis New York City, the game offers a different perspective on story events that have taken place in both The Division and The Division 2.

In the game, you are a first-wave agent representing the Strategic Homeland Division who will need to protect civilians against hostile factions. Within the storyline, you will discover new characters with backstories and enemies with challenging abilities.

You can customize your character by collecting and upgrading gear. As you level up and improve your skills, new specializations will unlock with signature weapons and gadgets that you can swap at any time, allowing you to try new abilities and find “the best co-op synergy” with fellow agents.

The game is being developed to be optimized for mobile platforms, with controls and an interface tailored for a “smooth experience” on handheld devices for veterans and newcomers alike.

Every Game At Ubisoft Forward, From Assassin’s Creed To Rabbids

Google — A Dictator Unlike Anything the World Has Ever Known

Google — A Dictator Unlike Anything the World Has Ever Known