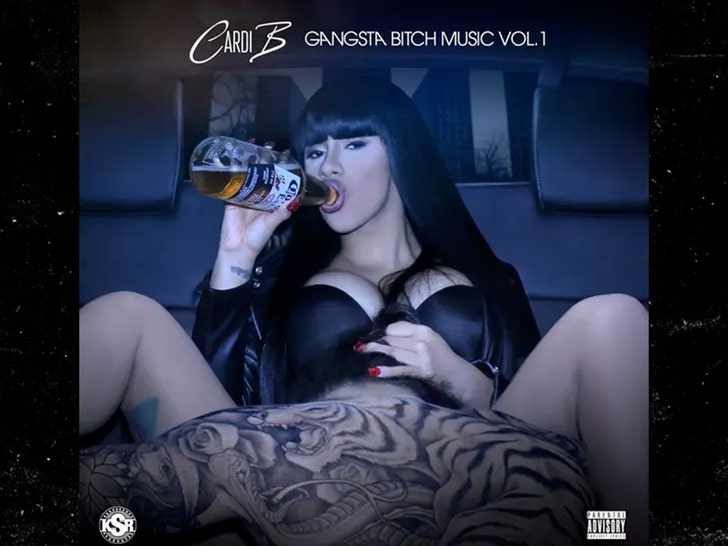 Cardi B just got some good news to kick off her weekend … she says she’s won a 5-year-long legal battle over the cover art for one of her mixtapes.

A federal jury in Santa Ana, CA found in favor of Cardi B Friday on all counts, and she walked out of court smiling about the victory, although she admits she was not super confident. 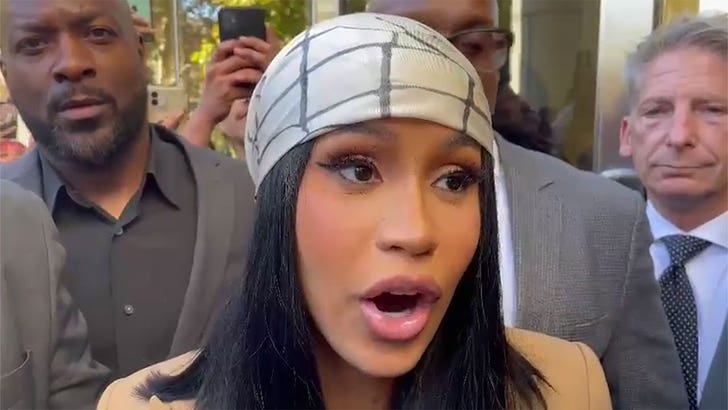 She gave props to her attorneys, but also those for the plaintiff … saying both legal teams were amazing.

As we reported … Cardi was sued back in 2017 over the cover art for her “Gangsta Bitch Music Vol. 1” mixtape … which shows a guy with a ton of back tattoos performing oral sex on her. Kevin Brophy claimed the art used his image and his back tattoos without permission. 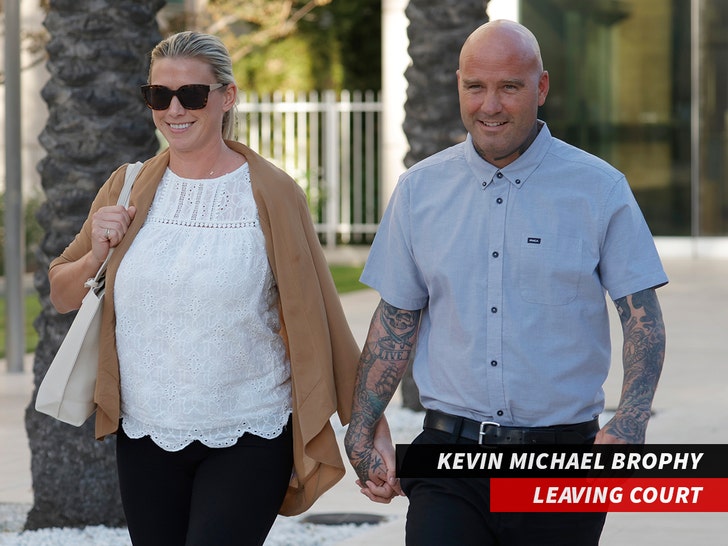 After a 4-day trial, the jury ruled Cardi’s album cover did not cast Brophy in a false light or constitute a misappropriation of his likeness.

He had been seeking $5 million from Cardi, but with the verdict he’s come up empty-handed. 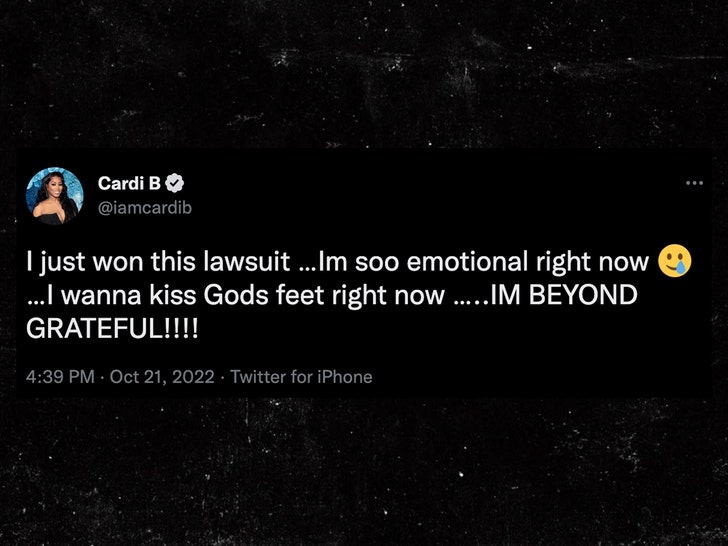 Cardi sounds like she feels a weight lifted from her shoulders, tweeting about her emotional victory — she says she is beyond grateful and wants to kiss God’s feet.

CB says she was planning to cuss out Brophy if she won, but now that she has … she says she doesn’t have the heart to do it, and instead she’s wishing him the best.