To get a roundup of TechCrunch’s biggest and most important stories delivered to your inbox every day at 3 p.m. PT, subscribe here.

Hello and welcome to Daily Crunch for Friday, March 25, 2022! This is one of the last Daily Crunch intros that I will write for you. I will miss our daily chats and hellos. But there’s no time on a Friday for relaxing. We have work to do! Let’s go! – Alex

The creator economy is :chart-up-and-to-the-right: like there’s no tomorrow, and everybody wants a slice of the action. Marketing automation stalwart HubSpot launched a new podcasting program aimed at advanced marketers looking to up their content production game, including paying the creators for their following, depending on the number of content consumers. Of course, the creator economy has a downside, too; content moderation continues to be a challenge, and a couple of ex-TikTok moderators are trying to scrape together enough support to put together a class-action lawsuit against the social media belle de jour for the psychological trauma they claim they experienced in the course of their roles as moderators.

Meanwhile, the work-from-home trend seems to stretch into the space beyond “avoiding offices like the plague during a literal plague.” Firstbase raised a $50 million round to further smooth out remote employee onboarding and logistics.

Other noteworthy things on this fine Friday:

Cloud providers’ default retention policies are not enough: You better back your SaaS up 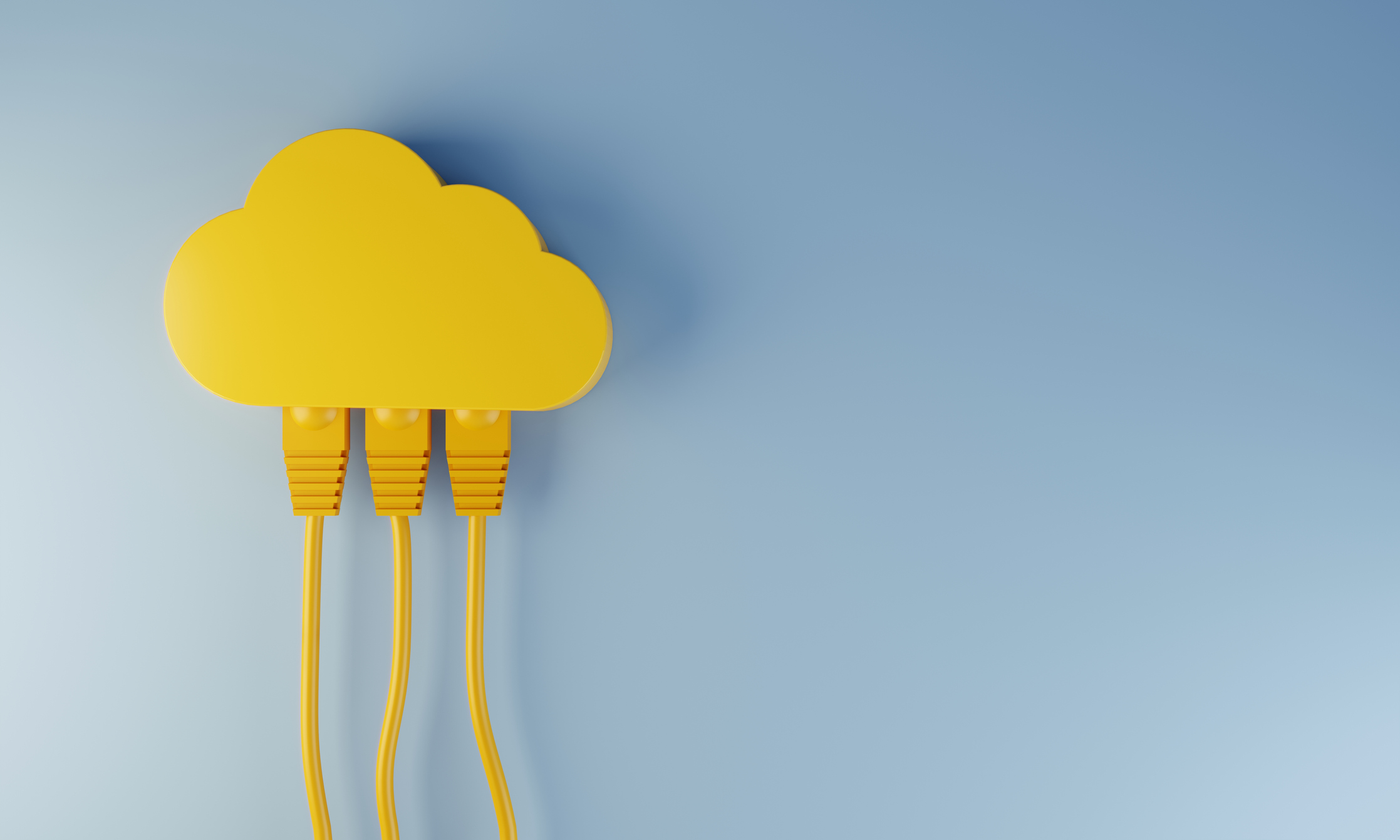 A lot of work today has moved to the cloud as SaaS tools replace traditional on-prem software in the enterprise.

But while SaaS tools make life easier, the nature of cloud businesses and their data retention policies mean that in the event of a cyber attack or failure, you’re responsible for backing up all the data used by those tools, not your cloud provider, points out Brian Spanswick, CISO and head of IT at Cohesity.

To safeguard their data, companies must proactively put in place mechanisms to protect, back up and recover all data being used by SaaS tools within the enterprise, Spanswick writes.

“Relying on providers’ default retention and recovery policies is just not enough.”

(TechCrunch+ is our membership program, which helps founders and startup teams get ahead. You can sign up here.)

The Need to Raise Awareness