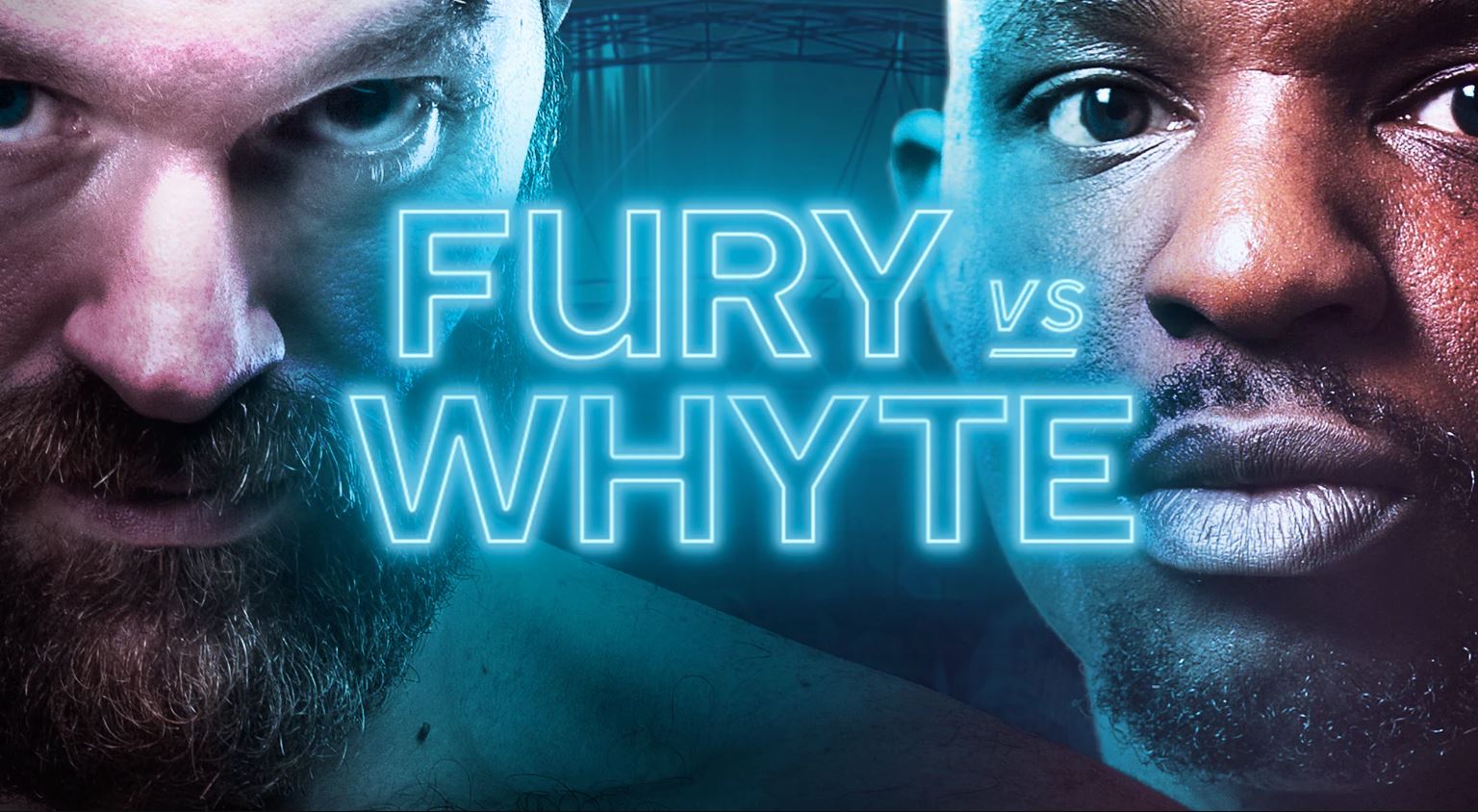 It’s already being touted as the biggest boxing match of the 21st century, and fight fans all over the world are clamoring to watch a Fury vs Whyte live stream today. Over 90,000 fans are expected to pile into London’s Wembley stadium to catch the action in person, but we can tell you how to watch the fight live from the comfort of your living room.

The main event is a big deal for a couple of reasons. First of all, both Tyson Fury and Dillian Whyte are popular British athletes and there is a heavyweight title up for grabs. A two-time world champion, Fury has stated that it will be the last fight of his professional career, while Whyte is the reigning WBC interim champion and has a load of noteworthy victories under his belt. The fight has also broken the record of the biggest purse in boxing history: over $41 million (£31 million). Although many high-profile fights are presaged by drama and petty rivalries, this match has been refreshing to a lot of fans because of the amount of respect there seems to be between the two fighters. That being said, good sportsmanship aside, what will happen in the ring is anyone’s guess.

The main card broadcast is scheduled to begin later today at 2pm ET / 11am PT / 7pm BST. Viewers in the United States will be able to watch the fight PPV through ESPN Plus, while boxing fans in the UK will need to stream the event through BT Sport. Keep reading for streaming info specific to your region, plus we’ll take a closer look at the two fighters.

How to watch Fury vs Whyte in the United States

How to watch Fury vs Whyte in the United Kingdom

How to watch Fury vs Whyte in Australia

How to watch and how to catch up