New Satellite Is a ‘Swiss Army Knife’ in Space 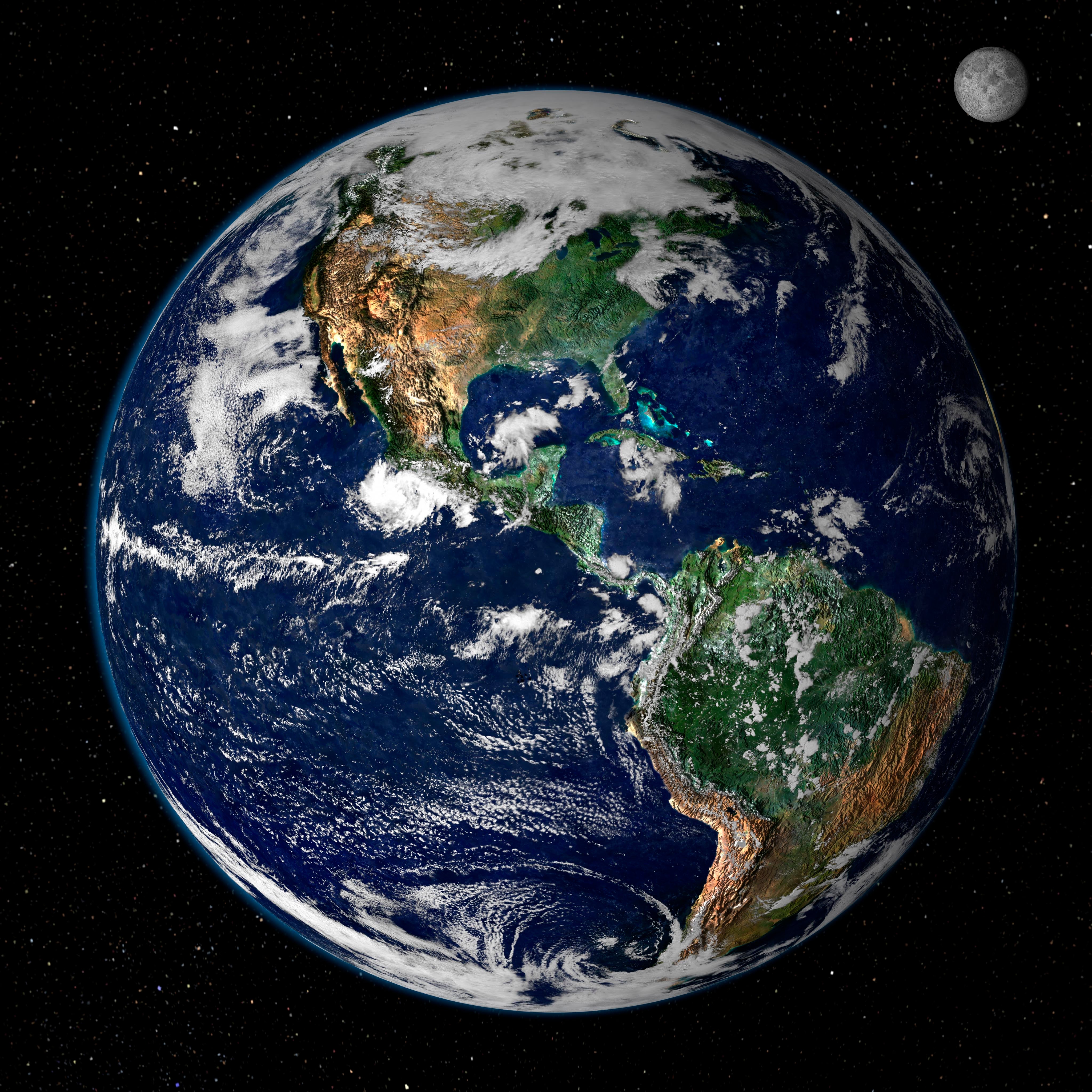 A new tool will soon let researchers analyze Earth’s surface in mesmerizing detail, from the state of the planet’s soil to the plants that bloom on its surface to the makeup of urban sprawl. This spring a SpaceX Falcon 9 rocket lifted off from Florida to deliver Germany’s €300-million Environmental Mapping and Analysis Program (EnMAP) satellite into orbit. Starting in the fall, remote sensing researchers around the world can apply to set the spacecraft’s sights on specific targets as it orbits the globe from pole to pole. “We are superexcited,” says Sabine Chabrillat, EnMAP’s principal investigator, who is an Earth scientist at the German Research Center for Geosciences in Potsdam and Leibniz University Hannover. “We are really pretty confident that we will have high-quality data.”

EnMAP is among the next generation of so-called hyperspectral missions that promise to fill a big gap in remote sensing. Compared with ordinary cameras and multispectral imagers, hyperspectral sensors record a much broader portion of the electromagnetic spectrum more precisely, capturing the distinctive reflected wavelengths of various materials. Although other satellites track urban sprawl from space, these spectral fingerprints could reveal just how much expansion is attributable, for instance, to housing versus asphalt. And where other satellites spot toxic algal blooms, hyperspectral data can pinpoint the phytoplankton species responsible. “It’s going to hugely improve our understanding of biodiversity around the world,” says Susan Ustin, director of the Center for Spatial Technologies and Remote Sensing at the University of California, Davis, who is not involved in the mission.

Chabrillat is looking forward to analyzing Earth’s soil, which faces increasing damage from industrial agriculture and climate change. Dirt grows food and stores carbon, but monitoring its global health is challenging. “We are really missing an assessment of the current status of our soils,” she says. “Are they degraded? How much are they degraded? Where are the hotspots of degradation?” EnMAP will help answer these questions at a glance.

Scientists have recognized the potential of spaceborne hyperspectral imaging since the 1980s, but new missions were scarce. “NASA managers were skeptical about the funding potential of a satellite mission that could address many ecological applications and science questions, saying that a mission that acted like a Swiss Army knife wouldn’t fly,” explains Elizabeth Middleton, who was a mission scientist with NASA’s EO-1, an extended hyperspectral demonstration mission that operated from 2000 to 2017. That thinking has evolved. “With more concern about climate change, and the resilience to climate change, there’s more demand for having more precise information for the environment,” Ustin says.

EnMAP’s freely available data will complement observations from other missions, such as Italy’s PRISMA demo spacecraft, which launched in 2019. And both NASA and the European Space Agency aim to fly major hyperspectral missions by the end of the decade to further broaden our views of the planet’s surface.

Something Awesome Happens When You Use Banana Peel as an Ingredient : ScienceAlert

Something Awesome Happens When You Use Banana Peel as an Ingredient : ScienceAlert