Silent Hill is being remade in Unreal Engine 5 by fans 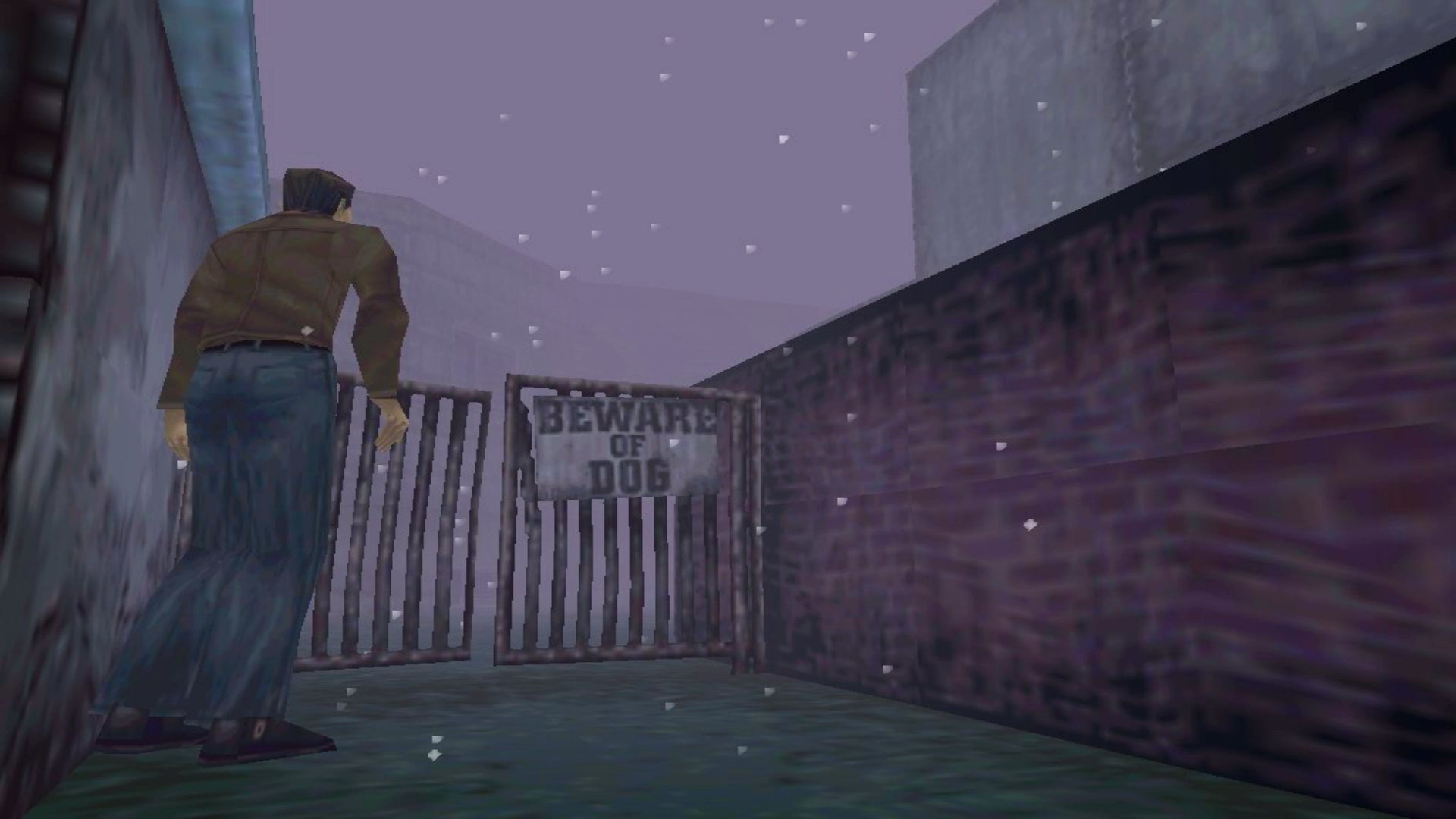 First reported by Eurogamer, a group of Silent Hill fans have taken it upon themselves to remake the entire game in Unreal Engine 5. So far, it appears that the team is off to a very promising start.

Not so long ago, details of a Silent Hill 2 remake were leaked and rumours surrounding the title became rampant. When not-E3 rolled around, however, many a Silent Hill fan were left disappointed to see that the game wasn’t mentioned, myself included. Rumours could just be rumours, or this could be something we’ll see in the distant future, only time will tell.

In the meantime, a group of fans known as Codeless Games are currently trying to remake the entirety of the original 1999 Silent Hill game in Unreal Engine 5. Most recently, the group gave us a look at what they’ve been working on and asked for feedback from fellow Silent Hill fans and enthusiasts.

In the ten minute long gameplay video, James roams arounds Midwich Elementary School. This area is one of the team’s favourite places in the title, and that probably rings true for many Silent Hill fans, too. The gameplay itself looks brilliant, and seeing the environment in such a high resolution definitely awoke some nostalgic feelings for me.

Ten whole minutes of Silent Hill remade in Unreal Engine 5. Give me more, but with less light!

The general consensus among commenters on the video is that the gameplay looks fantastic, but things are far too bright for Silent Hill. The horror title is renowned for its foggy world and dark corridors, with atmosphere perhaps being Silent Hill’s most important and well-known feature.

The atmosphere is yet to be nailed in this Unreal Engine 5 remake, and is one element that many fear a remake would struggle to get right, but the team behind Codeless Games may very well get there. They are clearly dedicated to the cause, and I can’t wait to see the full thing.

What are your thoughts on the gameplay so far? This isn’t all for horror game news, either. Rumours continue to float around the possibility of a new horror game from Hideo Kojima, and a new Layers of Fear instalment has been unveiled too.