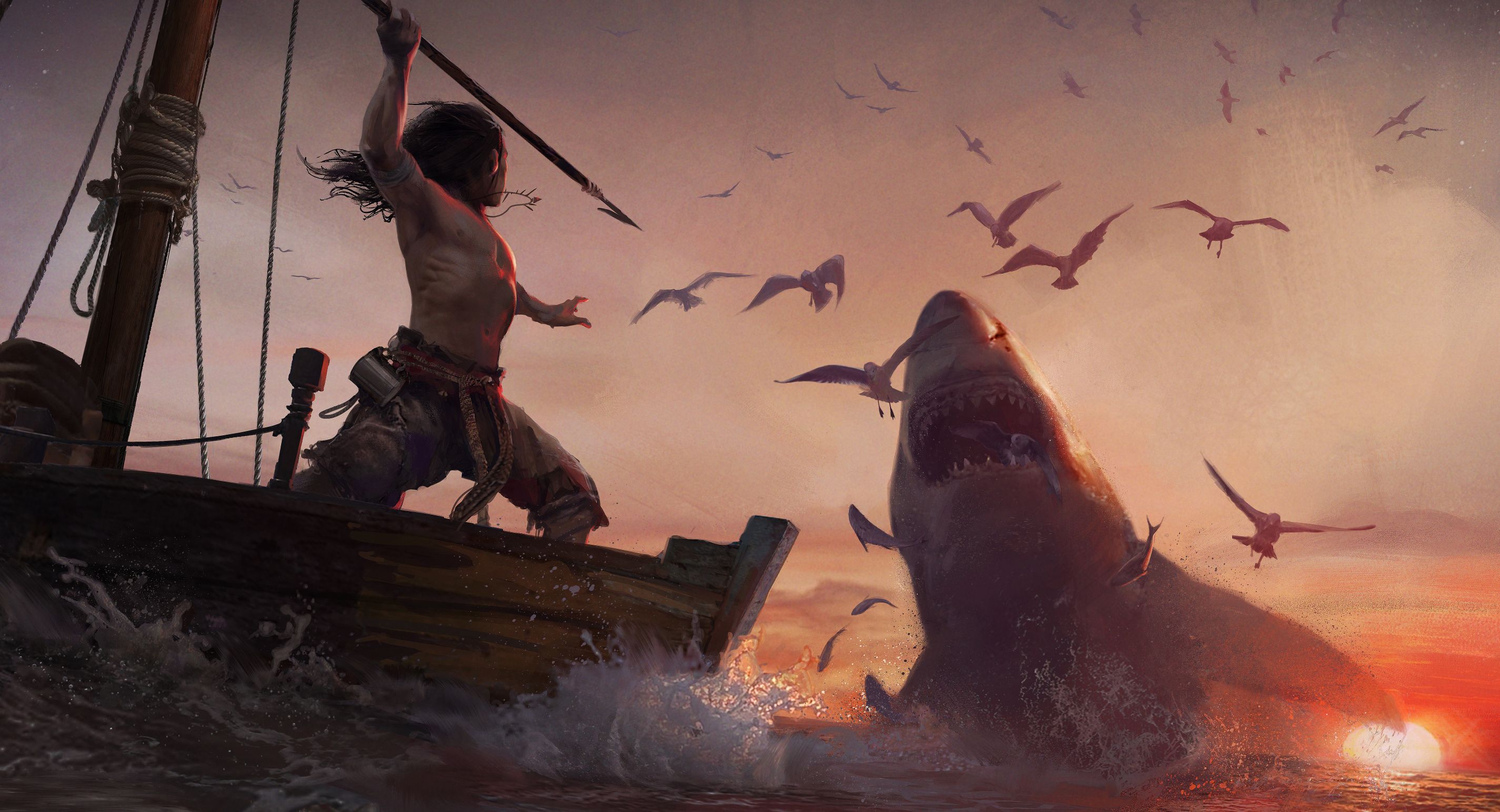 Ubisoft has once again delayed its pirate game Skull and Bones, but this time there’s an actual date instead of just a release window.

The reason for the latest delay, according to Ubisoft, is the team needs extra time for polishing and balancing to give players the “best possible experience.”

If you are a bit bummed and don’t wish to wait that long to play it, Ubisoft said an open beta is coming in the near future. News on how to sign up to register will be shared soon.

In the game, you will be able to customize your ship in both looks and weaponry, join smuggling networks, unlock your very own pirate lair, create high-value goods such as Opium and Rum, take on contracts, and much more.

12 Places to Shop for Plus Size Halloween Costumes!

Ubisoft's Skull and Bones on Stadia delayed again until March 2023