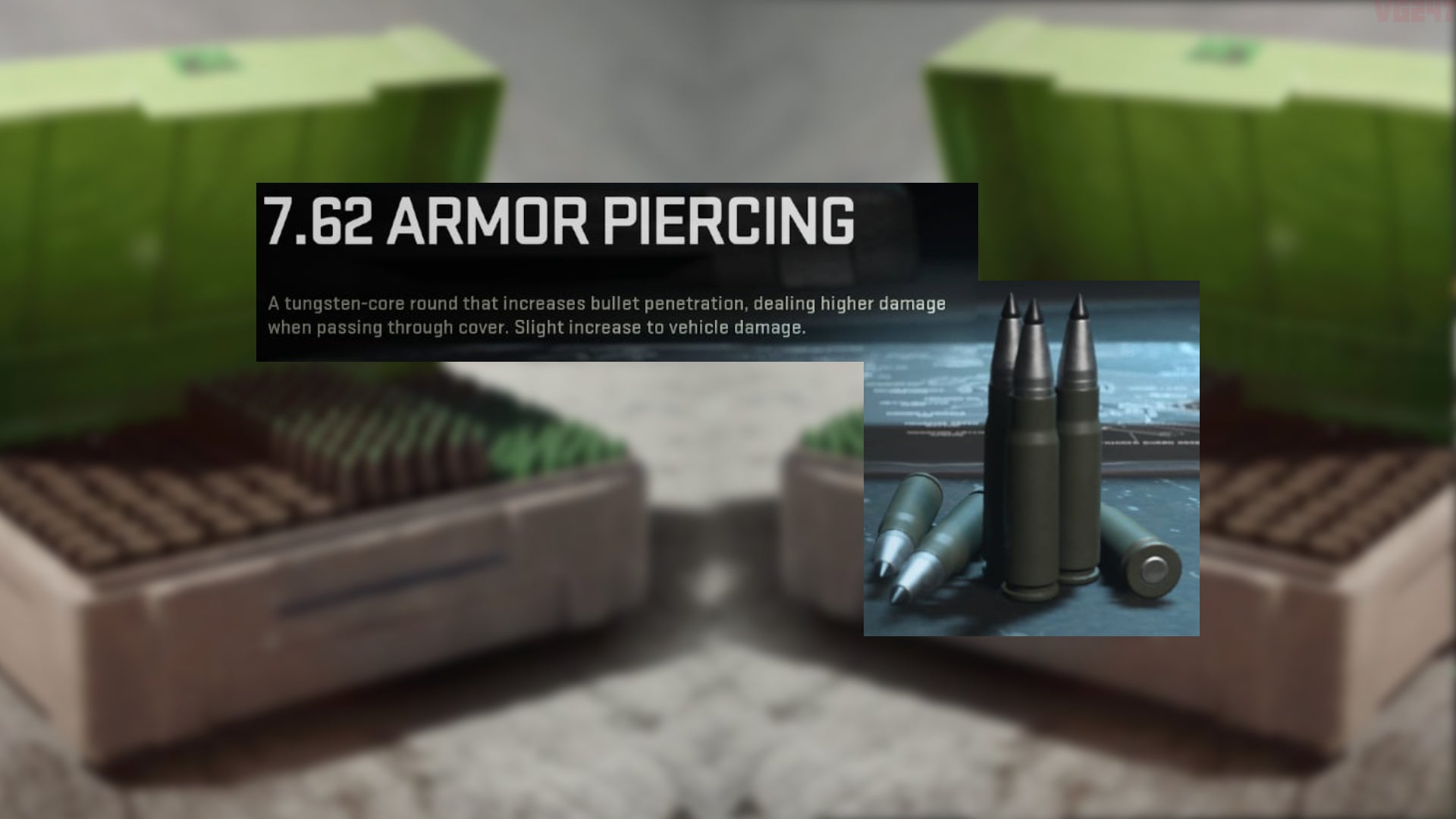 What do you call armor-piercing ammo that doesn’t pierce armor? That’s the question hot on the lips of the Call of Duty community right now as it comes to terms with a very strange update from the latest patch in Warzone 2.

We’ve already taken a look at what the Modern Warfare 2 patch notes contain over in our dedicated article, but there’s another set of changes in Raven’s dedicated Warzone 2 patch notes that are worth a look, too.

As well as some additional bytes of info (“Increased audio notification for when The Jailer enters the Gulag” or “Fixed an issue causing progression for the ‘Dragon in Downtown’ Calling Card to not track”, for example) there’s one peculiar update that has players of the big-budget battle royale stumped.

Odd, right? The attachment still has other uses, of course; equipping that ammo type will do more damage to vehicles and killstreaks called into the AO (very handy against all those Uber drivers) but the primary function of the rounds – hurting armoured soldiers more – is now moot.

“They should change it to Vehicle Piercing Ammunition, literally thought APA was intended for Warzone,” says one commentor over on Reddit.

“So it’s now misleading by its name,” says another, “and with how many armoured enemies that DMZ throws at you, you’re gonna run out of ammo even faster.”

The AI-controlled enemies in the battle royale portion of the game are an issue, and using LMGs with armor-piercing ammo was a solid tactic in dealing with them. It seems Raven and Activision wants to keep the challenge at a solid gradient by removing this property from the ammo.

One user jokes that this won’t be the end of the strange ammo-altering nature of Raven’s patches. In the next update: High Velocity Ammo now moves slower [and] Incendiary Ammo now applies freeze,” they joke.

Jokes aside, to understand the decision a little more, it’s useful to reflect on where AP rounds sit in the meta. Armor Piercing is intended for penetration damage, with vehicle/killstreak damage as a bonus. Incendiary is meant to act as the opposite, in a sense, with damage-over-time intended as the lure (though, right now, DOT is practically useless). If you think of AP more as ‘Stopping Power’, you’re probably in a better headspace to understand the attachment and its place in the game.

Let’s just hope that there’s a name change, or something, in the future to make this easier to parse.