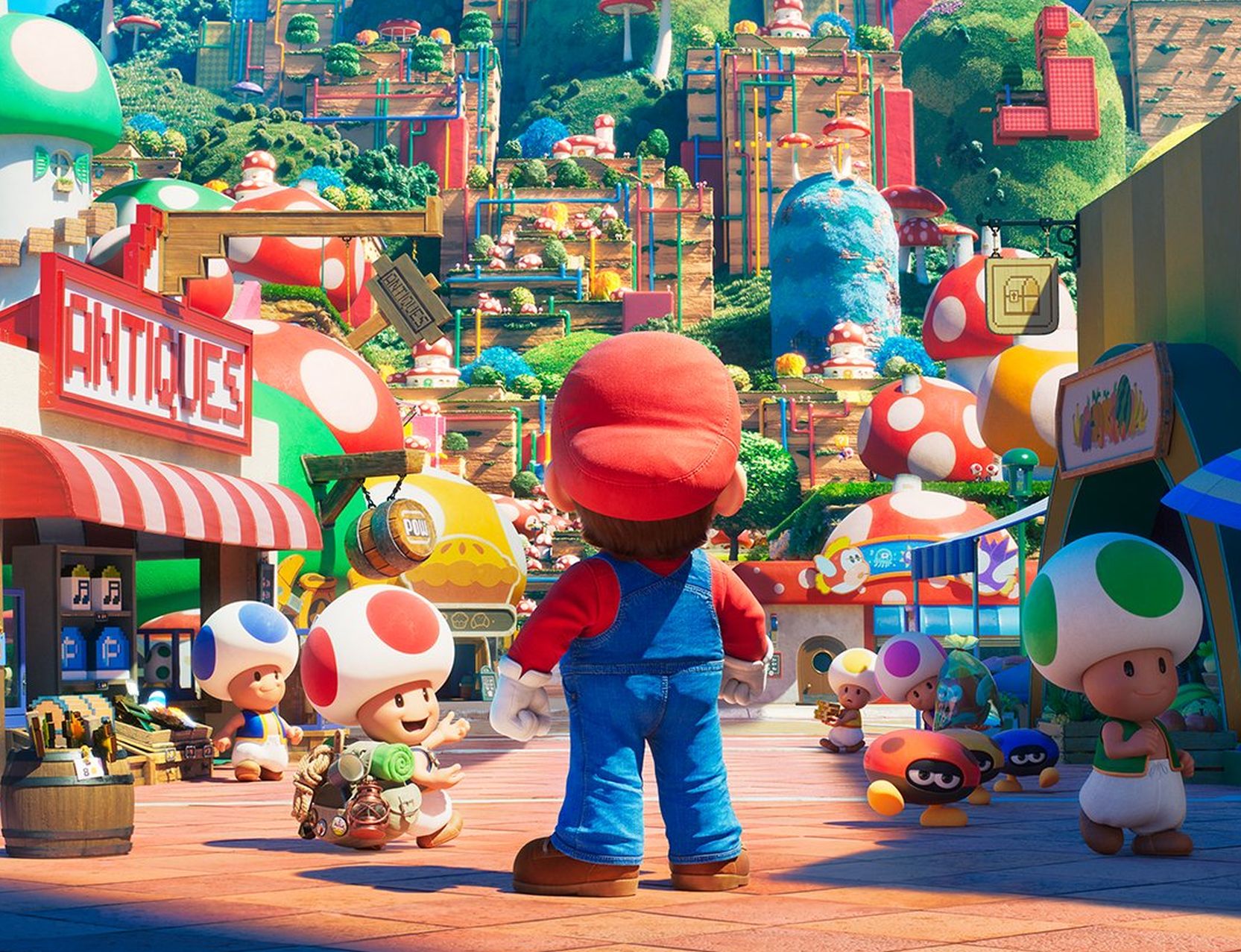 The world premiere trailer for the Super Mario Bros. movie will be shown this afternoon at 1pm PT, 4pm ET, 9pm UK, and you can watch it right here with us.

Nintendo is will show the trailer through a Nintendo Direct, but you can also watch the trailer and what happens after the premiere through Popverse straight from New York Comic Con.

One of the first big panels of NYCC is the Super Mario Bros. movie starring Chris Pratt as Mario, Anya Taylor-Joy as Princess Peach, and Jack Black as Bowser. The film also stars Keegan-Michael Key as Toad, and Seth Rogen lends his chops to Donkey Kong. It is set for release on April 7, 2023.

The panel will not only show the new trailer, but the actual name for the film will be revealed as well.

Popverse is exclusively streaming many of the panels at NYCC, and there are plenty you won’t want to miss. These are free for everyone to watch live, with the companies hosting the panels only blacking out the screenings, trailers, and new footage – as they intend for it to only be seen by those in attendance in the panel room.

You can check out the panel schedule for NYCC right here. The show kicked off today and runs through Sunday, October 9.

The Universe Is Not Locally Real, and the Physics Nobel Prize Winners Proved It