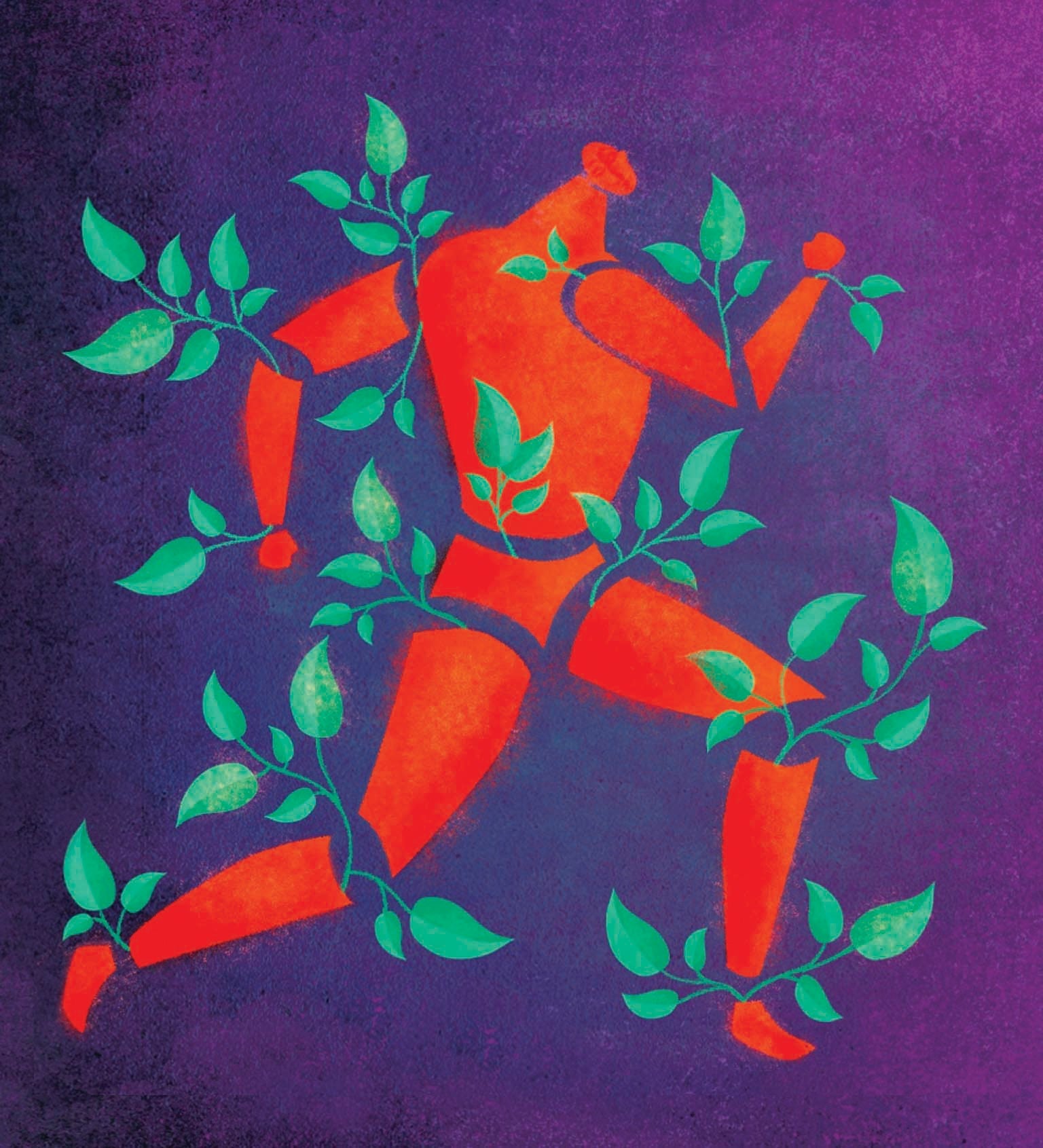 “Cartilage doesn’t heal.” That’s what doctors often tell us when we injure the flexible tissue that lines our hips, knees and shoulders or when osteoarthritis has eroded it so that our joints hurt when we move. I’ve certainly heard it myself from orthopedic surgeons who explain that cartilage has no blood supply to bring repair cells and nutrients to an injury site. Yet it’s always struck me as improbable that a living tissue could not replace damaged cells. As it turns out, recent research suggests that articular cartilage—the type in our joints—does have some limited repair capacity. New insights into this ability are raising hopes for treatments that could enhance healing or protect damaged cartilage from further deterioration.

To picture articular cartilage, envision the tough, white coating on the end of a chicken bone. Most of it is a spongy material called extracellular matrix, a mixture of water and fibrous proteins pumped out by cells called chondrocytes. “There is intrinsic regeneration—with new tissue being formed and old tissue chewed up and washed away—just as there is for every tissue with the exception of tooth enamel,” explains rheumatologist Virginia Kraus of the Duke University School of Medicine. But, she emphasizes, the renewal process in cartilage is sluggish. And it is true that in adults the tissue has no blood supply. Instead cartilage gets help from what experts call dynamic loading—putting stress or weight on the joint, which causes nutrient-carrying synovial fluid to flow in and out. “That’s why exercise is so critical to joint health,” Kraus notes. “The way you get nutrients to cartilage is through movement.”

Kraus is one of a small number of scientists who studies the slow turnover in this tissue. In a surprising discovery, she and her team reported in 2019 that the production of proteins associated with repair and regeneration differs by joint: It is greater in the ankle than in the knee and greater in the knee than the hip. Kraus refers to this gradient as “our inner salamander,” explaining that in salamanders and other animals that can regenerate a lost limb, this capacity is more robust in the foot than higher up in the leg.

Her study also showed that genetic material associated with repair is more abundant in arthritic joints than healthy ones. Just as a limb injury launches a repair program in a salamander, osteoarthritis is turning it on in humans, Kraus suspects, although “obviously the program we have is not sufficient.” Still, the repair process may be working in the ankle, which, she notes, is far less prone to severe arthritis than the knee or hip.

There is other evidence that human cartilage can regenerate. A procedure called joint distraction is being tested as a way to promote healing in patients who have bone-on-bone knee arthritis and are too young to be good candidates for total knee replacement. (Prosthetic knees last 15 to 20 years, after which they must be replaced in a complex surgery.) The procedure involves placing pins above and below the knee and using an external device for six weeks to separate the upper and lower leg bones by five millimeters. This opens up the joint space. Patients are encouraged to walk, but the device reduces stress, so the knee is bathed in nutrient-laden fluid without being overburdened.

Dutch researchers have shown that the procedure leads to a small increase in cartilage in the joint and less pain—benefits that last at least two years and as many as 10 in some patients. Larger clinical trials of the technique are needed, “but it’s a fascinating model,” says rheumatologist Philip Conaghan of the University of Leeds in England.

Conaghan investigates new drugs for arthritis, including a growth factor called sprifermin that appears to slow the loss of cartilage in some patients. He is also looking at canakinumab, an inflammation inhibitor that was tested as a cardiovascular drug and showed a surprising side effect: dramatically fewer joint replacements in recipients than in a placebo group. But Conaghan warns that the quest for drugs that can thicken cartilage is a tough one because of the slow and uncertain nature of repair: “The change is so small, and it’s hard to pick it up, even with the best imaging.”

For now, strength-building exercise remains the best strategy for those of us with fraying joints. Conaghan recommends walking in a swimming pool. “Strong quads reduce knee pain a lot, no matter what you’ve got going on,” he says. “All of life is about strong muscles.”